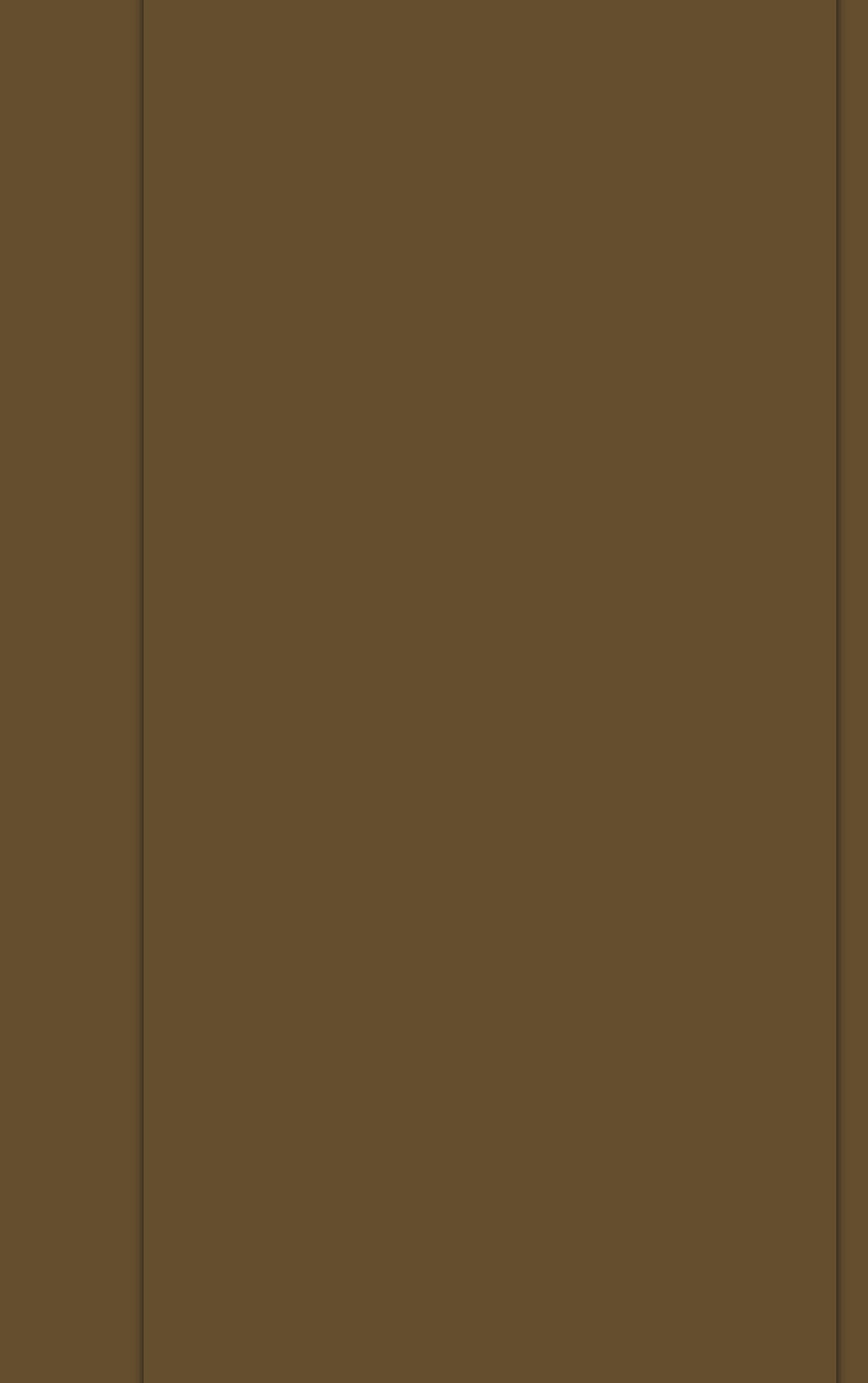 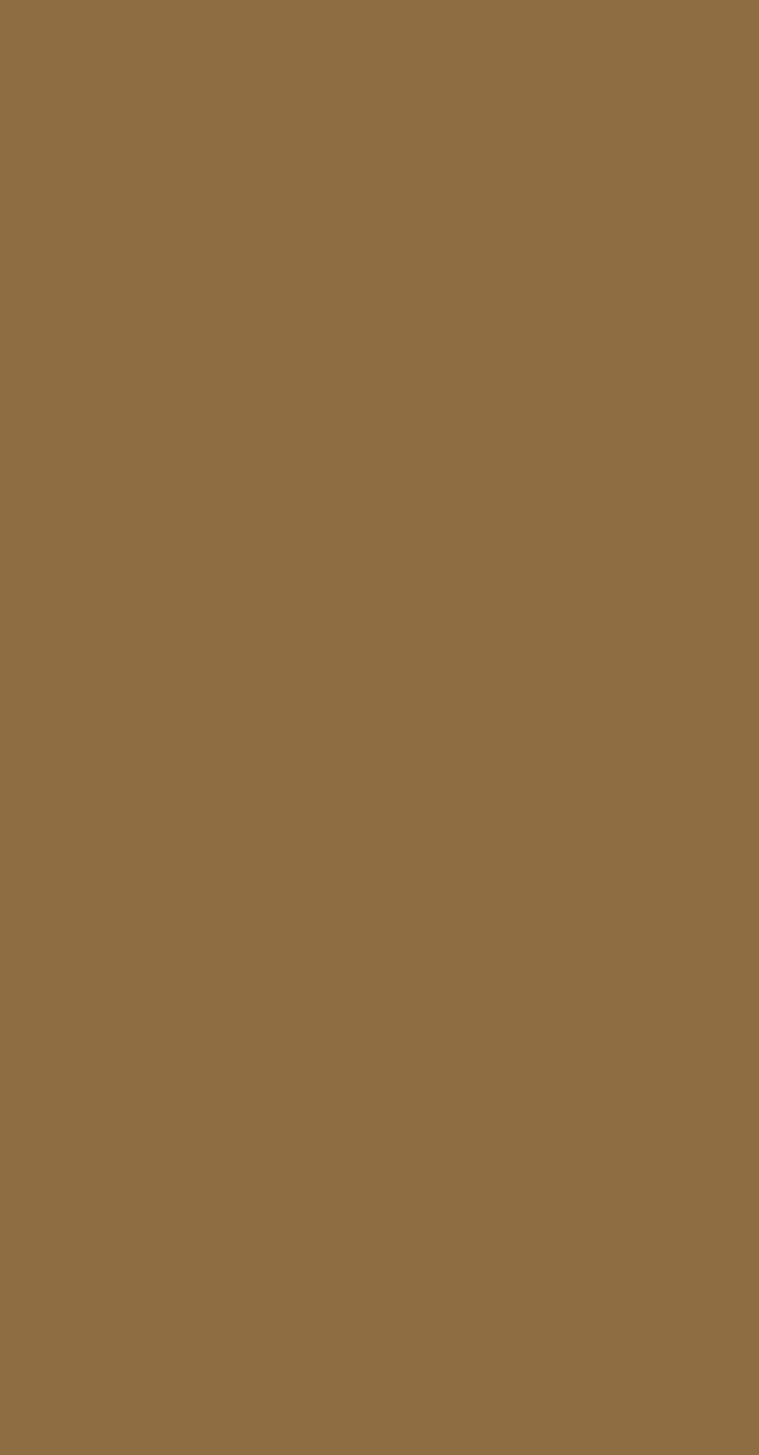 Sholly is just coming up to three years and has already won three groups and is well on his way to becoming a Supreme Champion.

Valder sired a lovely litter with Aust Ch and SBIS Buffalo First Class for Sandra and Mike Patterson. These pups are already making their presence felt in the show ring. Photo below; 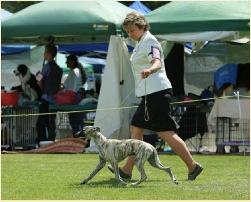 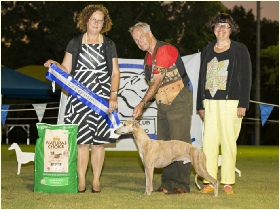