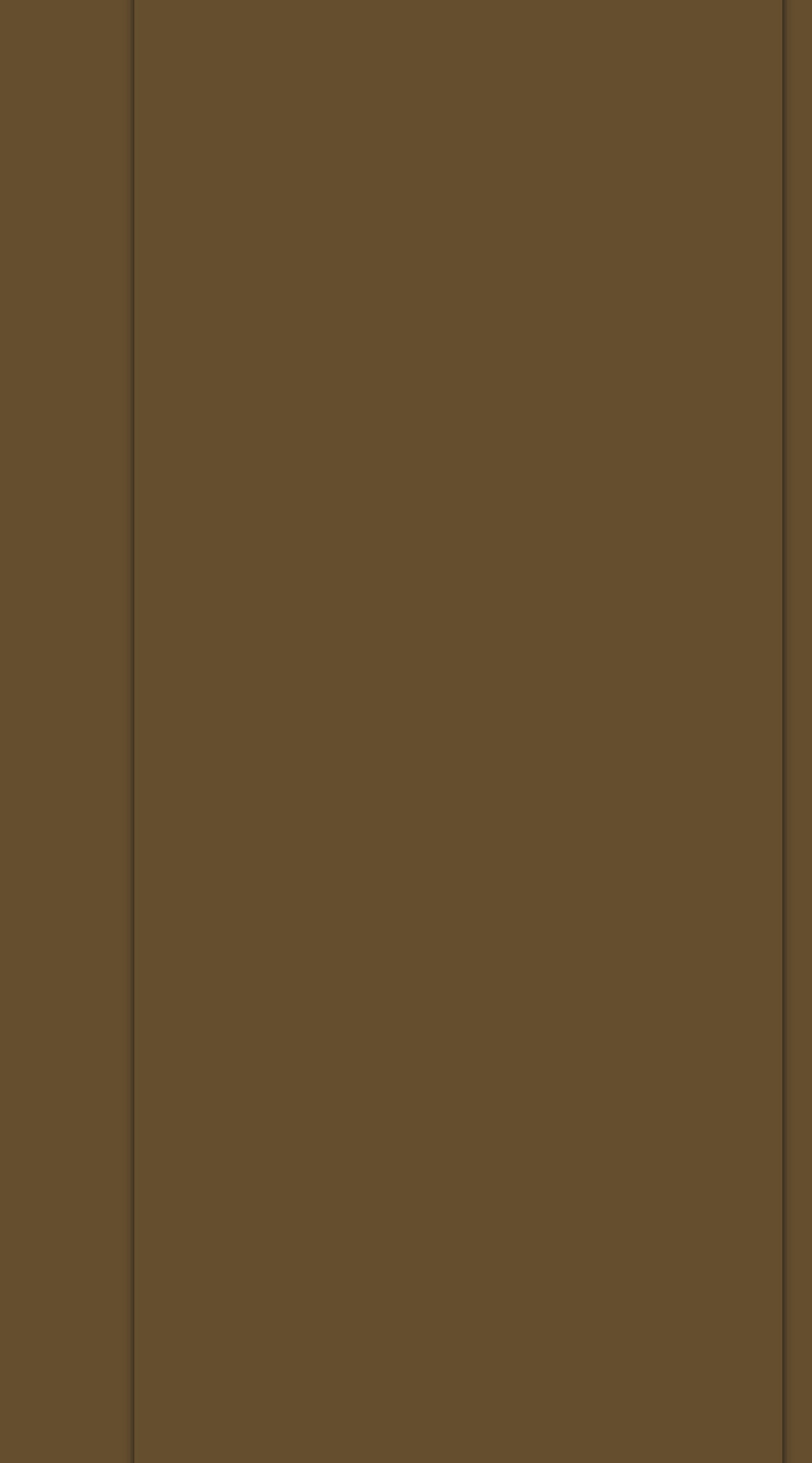 This multiple BIS, RUBIS, Group, Royal and Specialty and Breed winner made a considerable impact on the East Coast show scene. An early highlight was winning Best of Breed and No. 4 in the Hound Group at the Sydney Royal in 2004 at just two and a half years.

In November 2006 he won Best in Show at the Victorian Hound Club Show under international judges in quality company. He was a consistent winner at breed and group level and a unique hound in many ways.

After an all too short two year retirement Pasha died in his sleep on Remembrance Day in 2012. Somehow that was appropriate as he will always be remembered at Piaffe. Thank you to the Hewitts for letting us have this special hound. 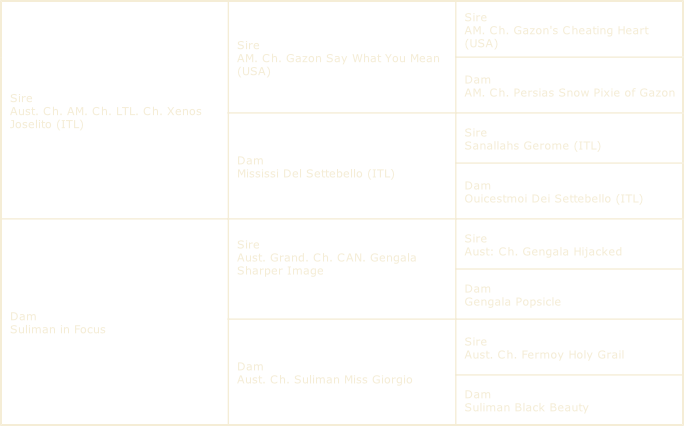 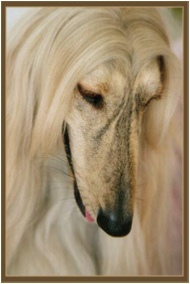