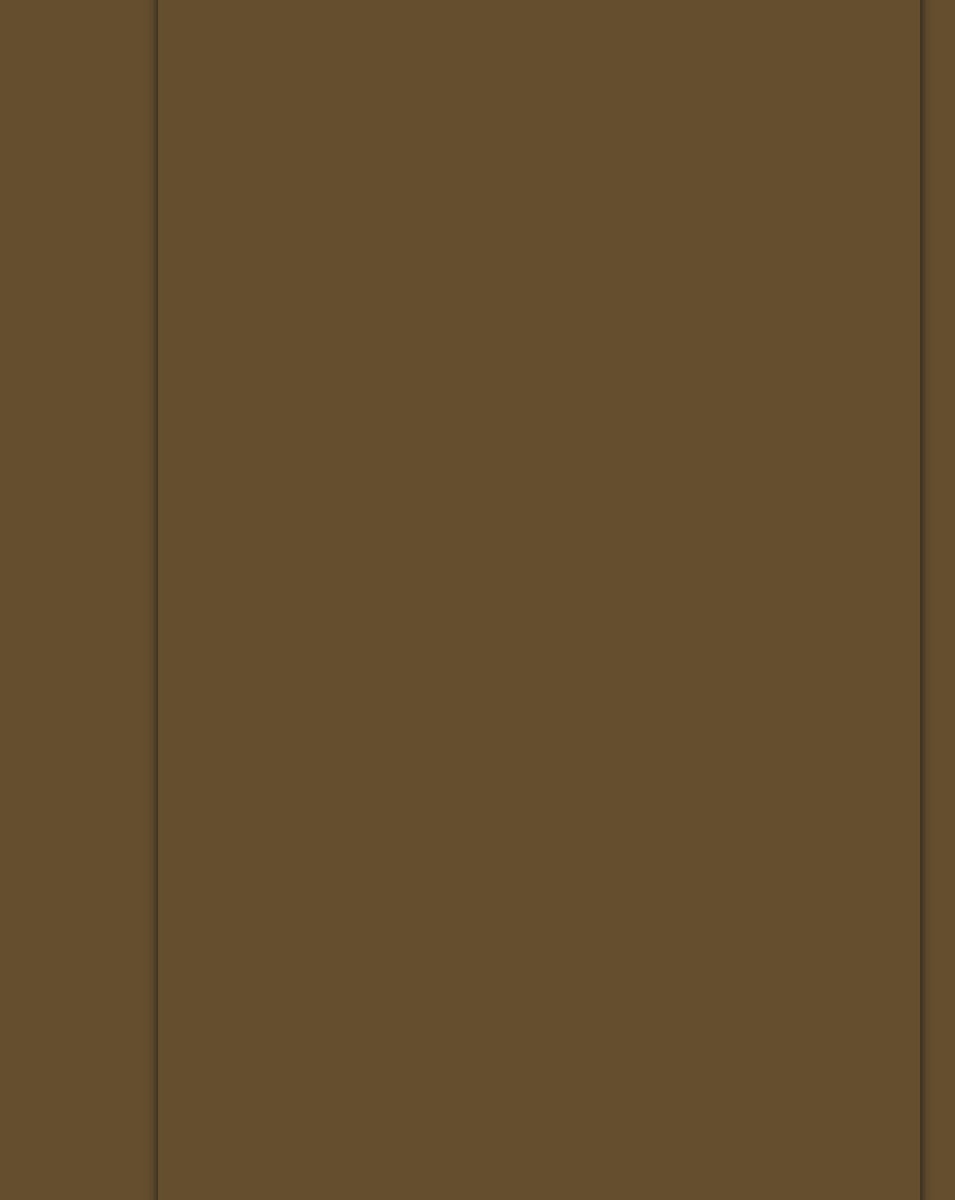 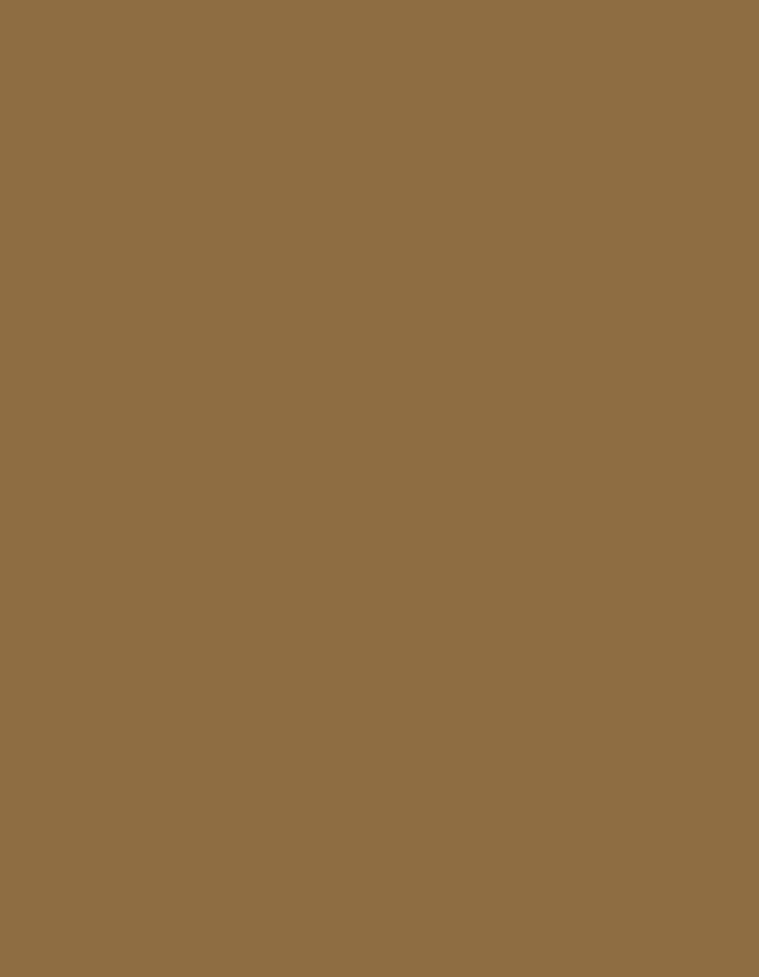 The involvement with whippets ensued but did not extinguish the hankering for a top drawer afghan hound. This was satisfied with the acquisition of Grand Champion Khandhu Andretti Pasha at three months of age, bred by Pauline and Paul Hewitt.

The son of the exceptional Italian dog, the late Aust Ch Am Ch Itl Ch Inter Ch Xenos Joselito, Pasha has been a most exciting dog to live with and to campaign, winning extensively at the Royals and at Specialty and All Breed Shows. The partnership between this dog and Harold has had superb moments.

It was around this time that the last Hanrovia bitch Hanrovia Wuthering Heights died at the age of 14 years.

Oldies at Piaffe have a special place. On the whippet front, our first Whippet Ch. Taejaan Close Encounters was just short of 17 years when he died in 2008.

With Harold coming on board at Piaffe it was a natural progression for the limited afghan hound string to be added to with the support of Colleen and Adam Khoury with Aust Ch Quom Mignonne Mirabeau Mira. Having consistently won at class level at Specialties. Mira has won bitch challenge in consecutive years at the Brisbane Royal, winning the breed and best opposite sex in 2007 and Runner Up of breed in 2008.

Ulla’s father Alfred acquired their first Afghan hound when Ulla was 12 years old from Dr Joan Lawrence. Aust Ch Hanrovia Kusan Columbia Tullo went on to be a significant winner in the show ring, including the Hound Group at the Brisbane Royal in the early 70s in the campaigned by Jean Duncan.

During the 1980s Ulla and Andrew had a succession of Hanrovia afghans with two brothers being by Aust Ch Quom Jobuck Rides Again. 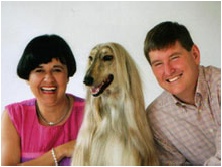